CGTN: Classics Quoted by Xi Jinping: Why Do the People Support the CPC?

BEIJING--(뉴스와이어) 2021년 03월 02일 -- A Harvard study published last July reported that the Communist Party of China (CPC) has a high rate of support and satisfaction among Chinese people, at over 93 percent.

Since the CPC was founded on July 1, 1921, its mission has been to seek happiness for the Chinese people and rejuvenation for the Chinese nation. This is the recipe of the CPC's success.

Standing with the people

Speaking at a gathering marking the 95th anniversary of the founding of the CPC, Chinese President Xi Jinping quoted a classical saying:

“Only if a ruler gains popular support from his subjects can he avoid losing his kingdom.”
-“The Great Learning” of “The Book of Rites.”

Xi quoted this classic not only to reflect on the experiences and lessons learned throughout history and to call to mind the ancient political principle of staying focused on the people, but also to stress that the Party stands with the people.

CPC member's acting as the vanguard in the battle against the COVID-19 pandemic serves as a telling example of staying with the people.

Faithful to its founding mission

Xi, on many occasions, has stressed that everything the CPC does is for the well-being of the Chinese people, rejuvenation of the Chinese nation as well as peace and development of mankind, noting that the CPC will never waver in pursuing such a goal.

A case in point is the poverty eradication miracle China realized.

Since the 18th National Congress of the CPC, the CPC Central Committee has given top priority to the battle against poverty in its governance, and has organized the world's biggest and toughest poverty-relief battle in human history.

The Party has also sent over three million cadres to the frontline to ensure not a single ethnic group, family or person is left behind on the nation's path to common prosperity.

Nearly 100 million people were lifted out of extreme poverty over the last eight years, that's about 1,500 people per hour. It also means China has reached the targets of the UN 2030 Agenda for Sustainable Development 10 years ahead of schedule. 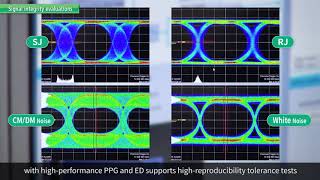 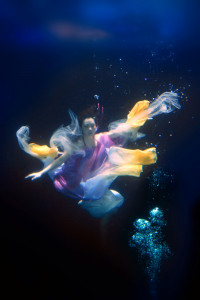